Interface funds another physio for Kagando 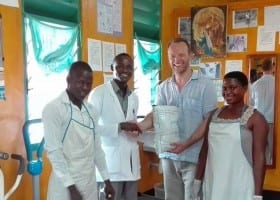 Interface funds another physio for Kagando


At Kagando hospital in rural Western Uganda, there is only one physiotherapist, Ken, who tries to see all in-patients and out-patients, as well as patients in the community, whatever their condition – from back pain to a baby born with club feet.

We met Ken in the Summer of 2013, and decided he needed help!  So we have provided transport,  accommodation and living costs to a newly qualified physiotherapist to spend 3 months with him.  This [...] 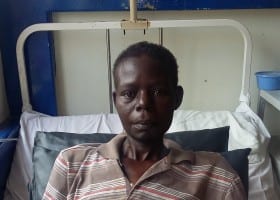 Patients funded by Interface in 2015


Interface has helped many patients in 2015, and we continue to do so this year.  As well as paying for patients’ operations, we also help to pay for hospital stays, CT scans, and other investigations, as well as outpatient department fees (eg therapy). Click on the link below for a list of the patients we have helped. 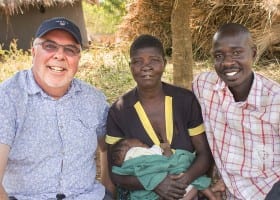 Update on Lucy from Amigos Farm


Phil, a volunteer from Amigos Farm has been to visit Lucy in Uganda, whom Interface helped last year – please read the following update:

‘When I Look in the Mirror I Feel Beautiful’

Lucy had a terrible time growing up because she looked different from everybody else – she was born with a cleft lip. As a young girl she didn’t go to school because the bullying from other kids was simply too much to bear. Many days she simply hid [...] 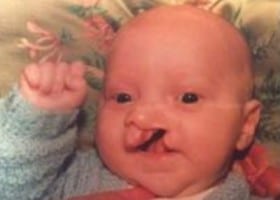 Thank you to Diane Demeger for your Christmas fundraising!


We would like to say a massive thank you to Diane Demeger for her support for our charity, by donating money instead of buying presents for friends and family at Christmas time.  We have various projects at the moment where the money will be used, such as sending out more equipment (6 boxes have just arrived in Kampala); funding another newly qualified physiotherapist to work in a rural hospital in Kagando for 3 months (Pius started on 1st March); buying [...] 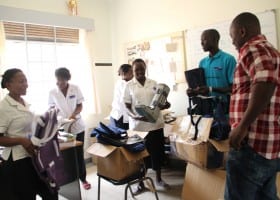 
The 6 boxes have now arrived at the therapy department at CoRSU hospital.  Here are some photos of the therapy team receiving the splints and braces for their patients.