THANK YOU! £700 DONATION FROM JACK AND MIRELLA’S PARTY 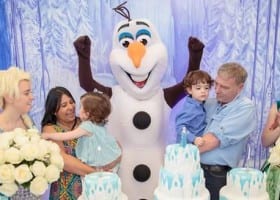 THANK YOU! £700 DONATION FROM JACK AND MIRELLA’S PARTY


Huge thanks to Milane Jackson, her children, Jack and Mirella, and all their generous friends and family:

This is from Milane (mum):

Jack and Mirella are twins, Jack is very healthy, Mirella was born with many problems and cleft lip and palette were amongst them. Their first birthday was celebrated in hospital and ever since Mirella came home we try to give them a nice party and we ask our guests to donate money for Interface Uganda and for JR children’s hospital [...] 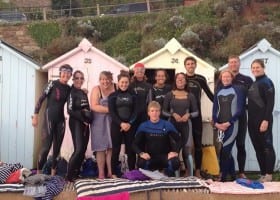 
A massive thank you to Sue Moger, who organised a swim at Budleigh Salterton beach in August to raise money for Interface. Nine people took part – the conditions were perfect, and they raised £122 for Interface Uganda. Hope it wasn’t too chilly!!